Is a pretreatment of tap water really necessary, is the tap water not god?

For human terms, the tap water is clean and suitable, but unfortunately it mostly does not meet the requirements that our aquarium inhabitance place on their life medium. This can be seen quickly when you consider that our tropical fishes and water plants come to us from all over the world and that even in the countries of origin the water values ​​vary greatly from region to region.

In these two examples it can already be seen that in order to ensure that animals and plants are kept appropriately, the water values ​​and thus the water treatment must be adjusted.

Why can’t I use tap water fresh from the tap as aquarium water?

The tap water, as it comes from the water pipe in most countries, has been “produced” for human consumption. This means that all standards have been applied to provide hygienically safe and optically clear drinking water.
This takes place in the municipal waterworks with great technical and sometimes chemical effort. However, the end product of all this effort is usually anything else but 100% beneficial for our aquariums. The water treatment for freshwater aquariums should be adapted to the individual species which will be kept.
For the care of discus fish z. B. extremely soft (mineral poor) water is required, whereas Tanganjika perches require a slightly salty water.
In seawater for reef aquariums, the mostly extremely high concentrations of silicates disturb, which leads to unwanted algae growth.
Not common in Germany but mainly used in southern European countries: chlorine!

Why or when do I need a reverse osmosis system for fresh water treatment?

A reverse osmosis system is always required when there are special requirements for the aquarium water to be fulfilled.

This can be the removal of pollutants (such as phosphate, nitrate, heavy metals) or an “excess” of minerals (like calcium, carbonates, silicates, etc.) which has to be removed from the water.

With the reverse osmosis technology, up to 98% of the dissolved substances are removed from the tap water, so that you can then “set” your special water values yourself or obtain an ideal starting water for the preparation of marine water.

Each fish specie, depending on its home region, places very different demands on the quality and composition of the aquarium water. Animals and plants from the Amazon need very “soft” and “microbiological clean” water. Tanganyika perches, on the other hand, tolerate “harsher” conditions and tolerate water values which for fishes from the Amazonas river would be lethal.

What is “water hardness” all about?

The “water hardness” shows in simplified form how much alkaline earth (carbonates, calcium, magnesium, etc.) are dissolved in the water.
Water hardness is a conceptual system of applied chemistry that has developed from the needs of using natural water with its dissolved ingredients. Specifically, water hardness is the equivalent concentration of the ions of alkaline earth metals dissolved in the water, but in special contexts also their anionic partners. The “hardness constituents” mainly include calcium and magnesium as well as traces of strontium and barium. The dissolved hardening agents can form insoluble compounds, especially lime and so-called lime soaps. This tendency to form insoluble compounds is the reason for the attention that led to the emergence of the concept and theory system around water hardness.
What is subsumed under the term water hardness is a system of different, coupled chemical equilibria. On the one hand, these are the solubility equilibria between the various alkaline earth ions and the associated carbonate and sulfate precipitation products (calcite, dolomite, heavy spar, gypsum, etc.). On the other hand, the solution and dissociation equilibrium of the carbon dioxide-carbonic acid-carbonate system is inextricably linked. The common classification of hardness into various sub-terms presented below takes out individual sub-aspects of this complex equilibrium system and names their quantitative proportions.

Water treatment and carbonate hardness: The total hardness indicates the sum of the concentrations of the cations of alkaline earth metals in water. These cations have a large, positive physiological meaning, but interfere with some uses of the water.
Anions are also present in an equivalent amount to the cations. Concerning the water hardness, the concentration of the hydrogen carbonate (HCO3−) anion is of particular importance. This concentration is called carbonate hardness, temporary hardness or temporary hardness. A water is in the so-called lime-carbonic acid equilibrium if it contains just enough carbon dioxide, also called carbonic acid in the vernacular, that it does not separate any lime at the same time, nor can it dissolve lime. If carbon dioxide is extracted from such water, poorly soluble compounds such as calcite and dolomite form as a particularly poorly soluble mixed carbonate (scale, sea chalk). That depends on the complex temperature-dependent calcium carbonate-carbonic acid-carbon dioxide equilibrium. Due to the temperature dependence of this equilibrium system, deposits form when the water is heated to e.g. B. aquarium heaters or in pump housings.
A corresponding process takes place in the waters as “biogenic decalcification” as a result of the photosynthesis of aquatic plants and plankton algae.

Non-carbonate hardness or permanent hardness or permanent hardness refers to the part of the total water hardness that is not bound to hydrogen carbonate or carbonate and therefore cannot in principle be removed from the water as calcium or magnesium carbonate. This non-removable portion is due to anions such. B. Chlorides, nitrates and sulfates balanced (“bound”). The exact concentrations of these anions are irrelevant to the water hardness, but provide information about the origin of these parts. In fact, however, this permanent hardness has a decisive influence on the precipitation behavior of the carbonate hardness components, because the increased concentrations of calcium and magnesium are included in the calculation of the ionic products with the carbonate and the threshold values ​​z. B. increase the “associated carbonic acid” for the occurrence of the hardness-typical precipitation reactions.
The concentrations of magnesium and calcium ions are often determined separately and then referred to as “magnesium hardness” or “calcium hardness”. Their sum corresponds to a good approximation of the total water hardness. 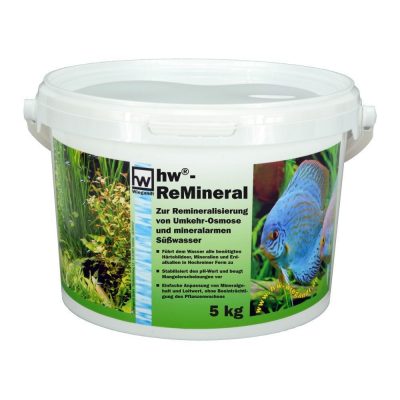 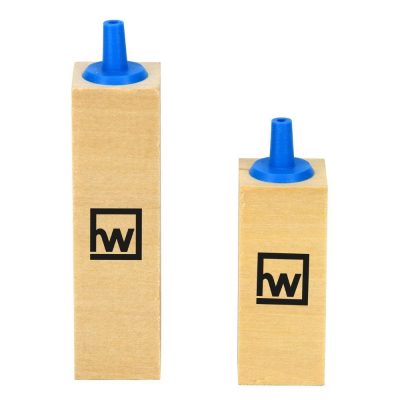 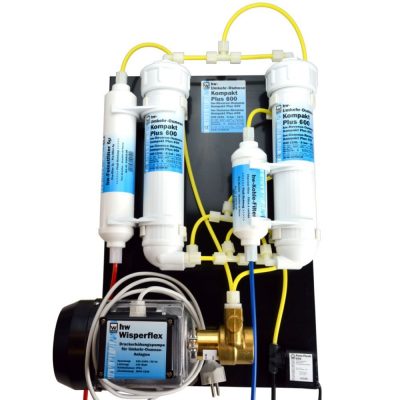 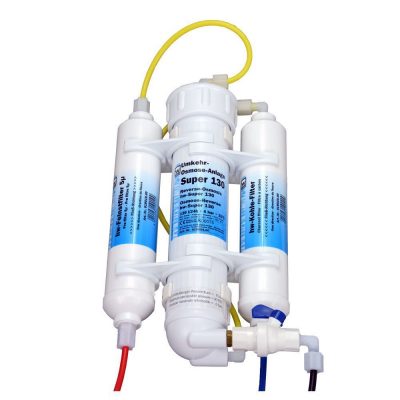 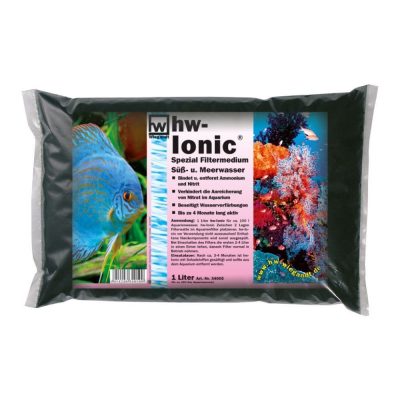 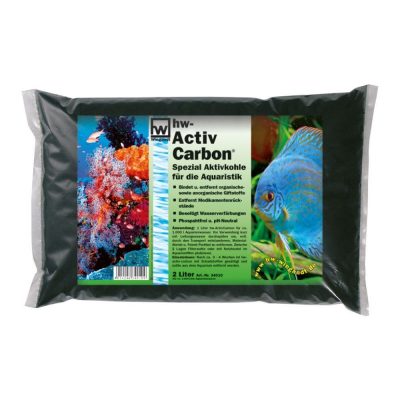 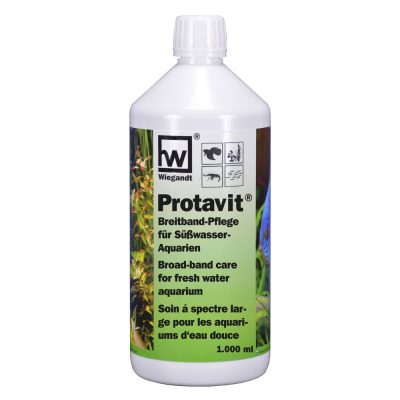 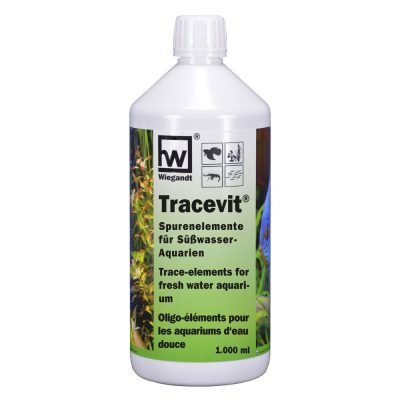 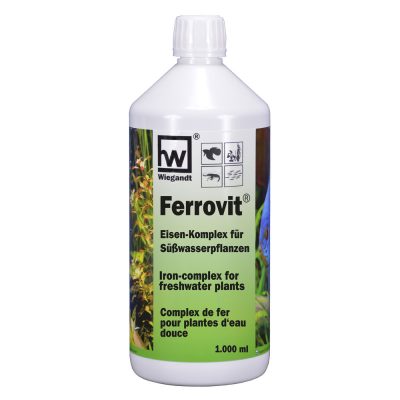 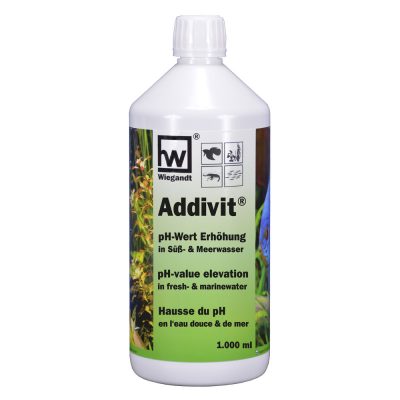 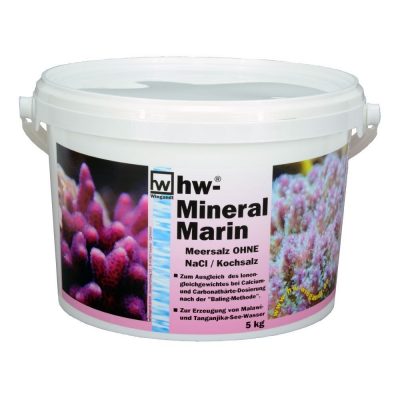 During this time no dispatch, pick-up

or acceptance of goods is possible!